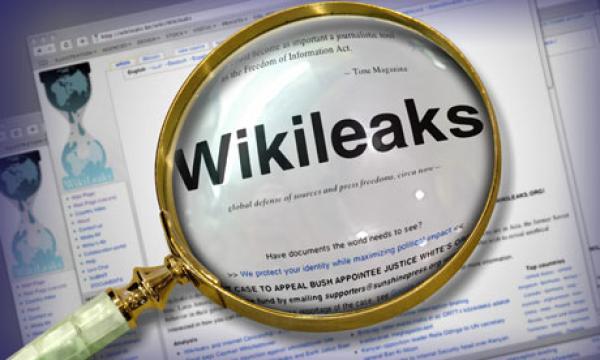 18 Mar Be careful about the Wikileaks cables

Posted at 07:57h in World Peace Volunteers by world 0 Comments

WORLD Peace Volunteer, a non-governmental Organization (WPV), has called on the government to nip conflicts in the bud before they escalate. According to it, the current release of unfavorable information from the Wikileaks cable website could create a bombshell, based on how the issues are handled on the airwaves.

At a news conference in Accra to dilate on information of the Wikileaks cables on Saturday, the president of the organisation, Mr Seth Osei Acheampong, said the release of the secret documents on the website should be a matter of concern to the government, as the country is heading towards the 2012 general election.

Though, the information published by the website were being alleged to be untrue, Mr Acheampong claimed some politicians were being unfair to those involved, advising that those named must be given the opportunity to defend themselves.

The organisation is an enemy to development and wants to tear the world apart to achieve its aim while misleading the public with fallacious information” he pointed out.

Mr. Acheampong said though, the country was experiencing a peaceful environment, the use of harsh and abusive words by the public, especially by some politicians could affect the confidence of the electorate in the upcoming election.

The Media Commission, he said, should strengthen its policies, especially, on the private media houses owned by politicians to ensure fairness and sanity within its jurisdiction, adding that though the WPV was advocating for peace in the country some initiative and promgrmmes carried out by some organisations are sabotaging its efforts.

In furtherance of this, he cautioned those involved in the Wikileaks stories to desist from denigration responses to question who may create more trouble.